is a riot of colour in a historic harbour

The west of Crete stands apart in so many ways. A land of giant mountains, grandiose legends and memorials to great battles past, it is presided over by the romantic port city of Chania, once Venice’s jewel of a capital and now filled with arty hotels, interesting shops and some of Greece’s best eateries. The region also boasts the grandest gorge in Europe, west coast beaches that are among the most beautiful in the world, Europe’s southernmost possession (tranquil Gavdos, a remote island nearer to Africa than Greece), and mountain villages hardly affected by modernity. The steep mountains that ripple across the west and into the southern sea guarantee that the region generally remains untouched by the excesses of tourism. From the olive oil to mustachioed elders, if you want to see beautiful and traditional Crete, Chania and the west is definitely the place. 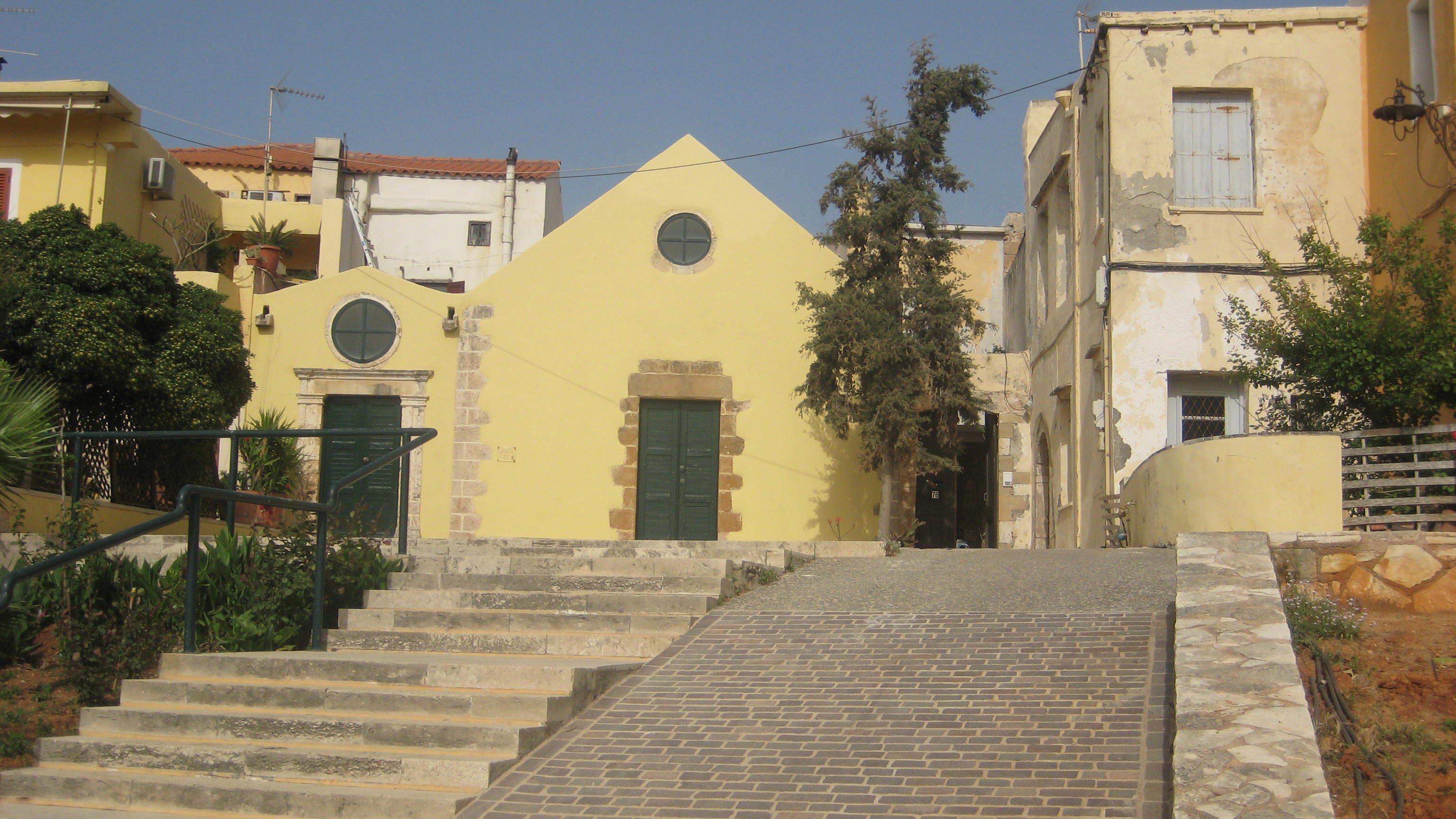 The Franciscan monastery of San Salvatore 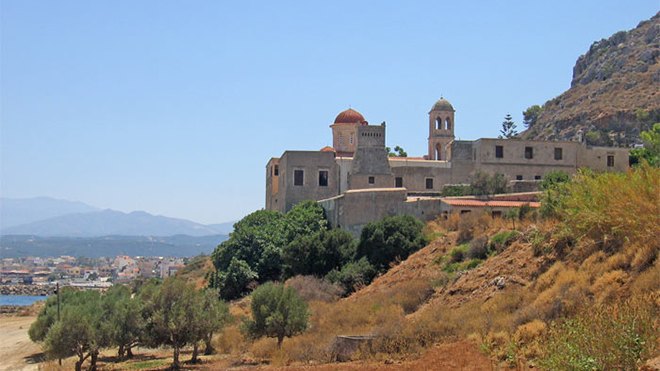 The monastery of Gonia (Panagia Odigitria)