Iraklio is Crete’s most dynamic region, home to almost half the island’s population and its top-rated tourist site, the Minoan Palace of Knossos. Priceless treasures unearthed here, and at the many other Minoan sites around Crete, have catapulted the archaeological museum in the capital city of Iraklio onto the world stage.

Admittedly, the coastal stretch east of Iraklio is one continuous band of hotels and resorts. But a few kilometres inland, villages sweetly lost in time provide pleasing contrast. Taste the increasingly sophisticated tipple produced in the Iraklio Wine Country, walk in the footsteps of painter El Greco and writer Nikos Kazantzakis, and revel in the rustic grandeur of remote mountain villages such as Zaros.

On the quieter southern coast, the ex-hippie hang-out of Matala is the only developed resort, while in the charming villages the laid-back life unfolds much the way it has since time immemorial. 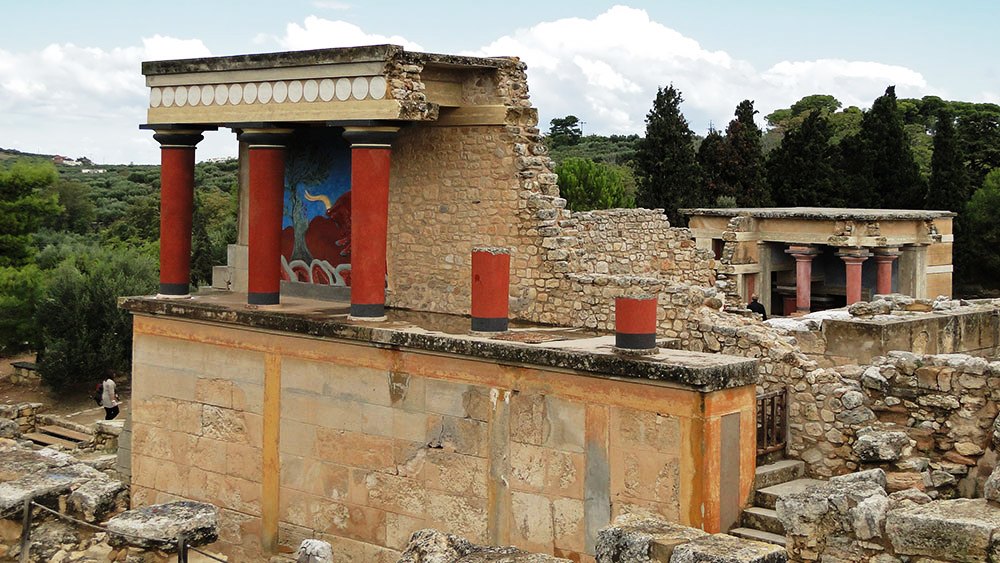 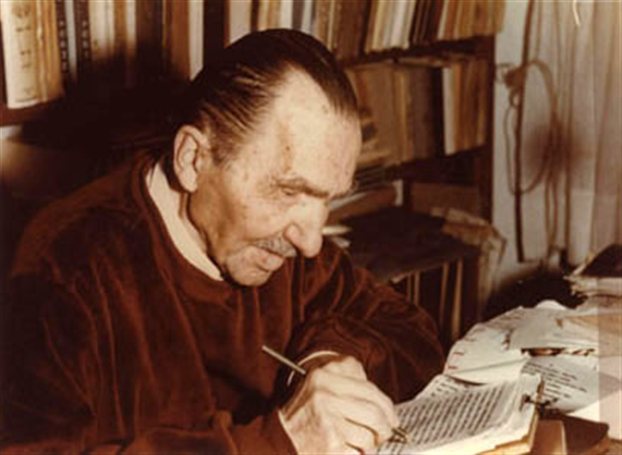 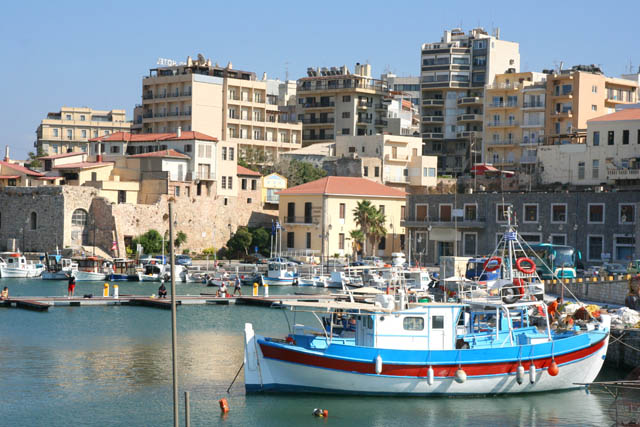