Perched aside Mt Psiloritis, 37km southwest of Iraklio, Anogia has a legacy of rebellious spirit and determination to express its undiluted Cretan character. During WWII, it was a center of resistance and suffered heavily for it. The Nazis burned down the town and massacred all the men in retaliation for their role in sheltering Allied troops and aiding in the kidnapping of a Nazi general.
Anogia is also famous for its stirring music and has spawned many of Crete’s best-known musicians such as Nikos Xylouris. Locals cling to time-honored traditions and it’s not rare to see men gossiping in the kafeneia dressed in traditional black shirts with baggy pants tucked into black boots. Elderly women, meanwhile, keep busy flogging traditional woven blankets and embroidered textiles. Though beautiful and well-priced, not all are actually produced locally, so caveat emptor. 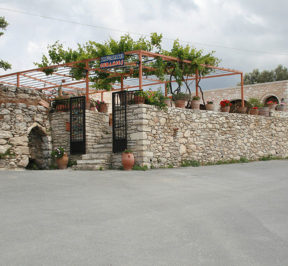 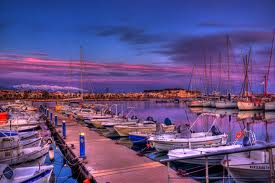 The Marina of Rethymno

Keep safe and well on the open road

Airport or station to city centre or resort

Getting there and away: flights

Take the kids! Everything for your dream family vacation