At 2456m, Mt Psiloritis, also known as Mt Ida, is Crete’s highest mountain. At its eastern base is the Nida Plateau (1400m), a wide, fertile expanse reached via a paved 21km-long road from Anogia. It passes several round stone mitata (traditional shepherd’s huts used for cheese-making and shelter) as well as the turn-off to the highly regarded (but rarely open) Skinakas Observatory.

From the Nida Plateau, it’s a short walk to the Ideon Cave where, according to legend, the god Zeus was reared (although Dikteon Cave in Lasithi claims the same). Also on the plateau is Andartis, an impressive landscape sculpture honoring the Cretan WWII resistance. 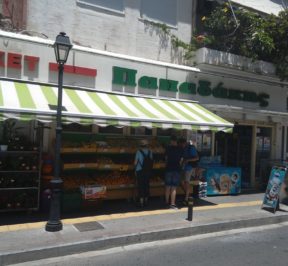 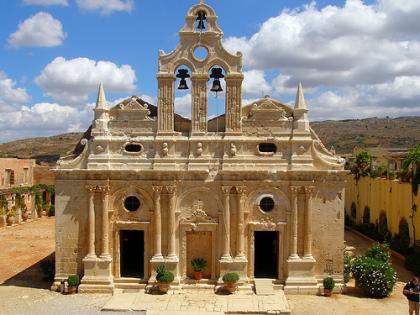 Keep safe and well on the open road

Airport or station to city centre or resort

Getting there and away: flights

Take the kids! Everything for your dream family vacation