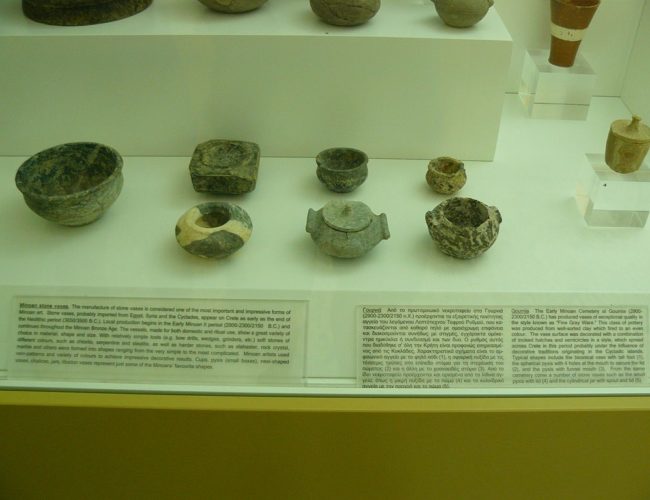 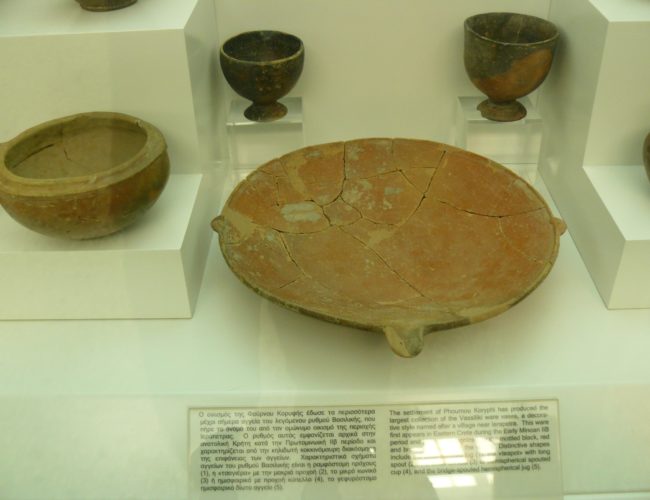 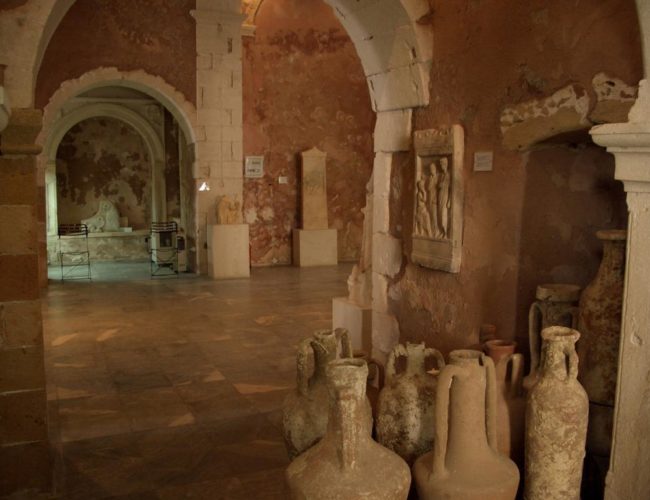 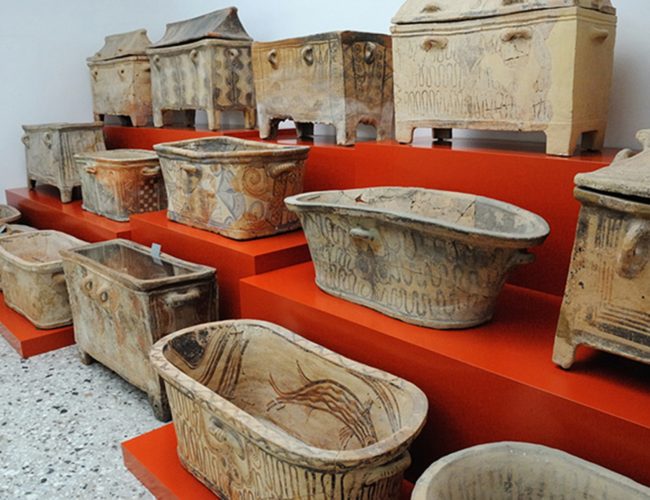 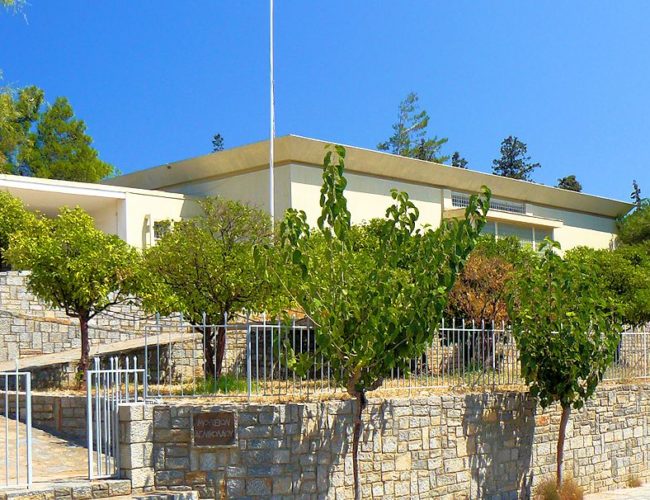 Archaeological Museum of Agios Nikolaos was founded in 1970 in order to house the numerous new archaeological finds from eastern Crete, which until then, were housed in the Museum of Herakleion. 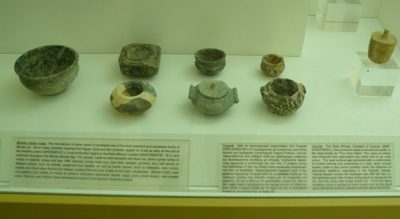 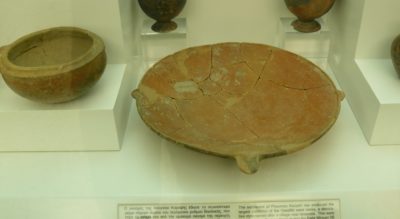 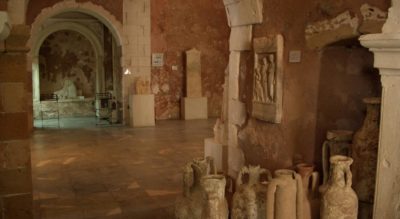 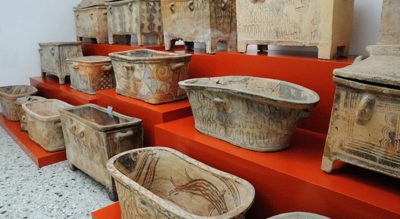 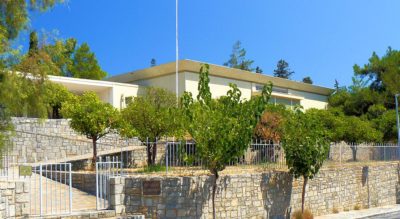