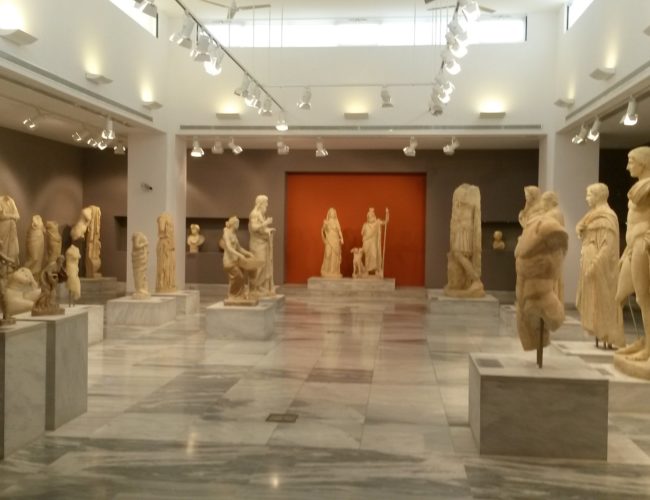 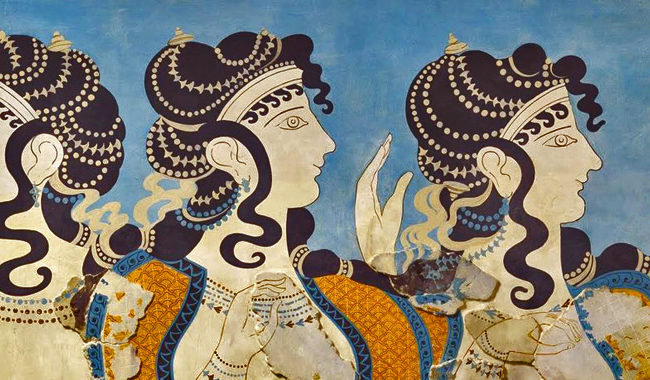 ARCHAEOLOGICAL MUSEUM OF IERAPETRA
The museum was founded at the end of the 19th century, during the Turkish occupation of Crete and was housed in several buildings in the past. Today it is housed in the building of the Commercial Ottoman School, which is protected by a preservation order, and has been ceded to the Ministry of Culture by the Municipality of Hierapetra. The collections include:
Minoan art: painted sarcophagi, lamps, Late
Minoan III (1400-1200 B.C.) vases, mostly stirrup jars and kraters.
Geometric figurines and vases (9th-8th century B.C.)
Archaic art (mostly figurines and relief plaques) of the late 7th-6th centuries B.C.
Classical and Hellenistic vases and figurines (end of 1st century B.C. – 4th century A.D.)
Roman reliefs and statues
Funerary and votive inscriptions of Greek and Roman times 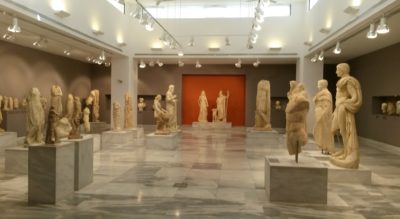 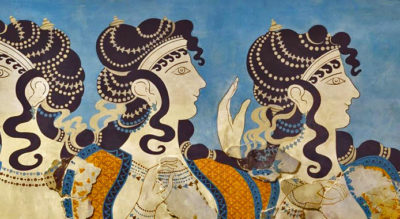